Fuel contamination cases that have affected a number of ships this year are completely unrelated to low sulphur fuel oil (LSFO) blending, the International Bunker Industry Association (IBIA) said in the autumn 2018 edition of World Bunkering.

However, challenges that will occur when suppliers need to find new blend recipes to produce fuels to comply with the 0.5% sulphur limit are not to be underestimated. As explained, today’s bunker fuels both high sulphur fuel oil (HSFOs) and distillates are also by and large blends. Blending has been going on for decades to ensure bunkers meet the relevant ISO 8217 specifications. Traditionally, the blend target would be to bring viscosity, density and metals within the relevant specifications. In recent years, due to environmental regulations, sulphur has also become a blend target.

In this regard, nothing is changing in 2020 — low sulphur fuels will still be blends and the blend components need to be permissible under the scope of the ISO 8217 standard, according to IBIA. What will change is the blend composition as refinery residual that make up the biggest share of bunkers today are typically too high in sulphur. This may cause some teething problems before bunker fuel producers have identified the “recipes” that work best, but it should not open the door to including cutter stocks with contaminants, IBIA said.

An epidemic of ships experiencing fuel-related problems with seemingly on-spec fuels this year, starting in the US Gulf, has led to speculation about the root causes. More than 100 vessels have allegedly experienced broadly similar operational problems which have been attributed to bunker fuels. The first reports of severe operational problems came after ships started to use fuels lifted in the US Gulf area, chiefly Houston, mainly lifted during March, April and May this year. Later, in June and July, similar issues were reported by ships lifting bunkers in Panama and Singapore and possibly other locations. The issues associated with problem fuels have manifested in the form of sticking of fuel injection systems components, excessive sludge formation, or both. In some cases, these issues have been so severe as to cause a loss of main engine power.

For the most part, fuel testing agencies have indicated that the fuels met ISO 8217 specifications during routine testing against the standard. It was only when vessels began encountering problems that they commenced forensic-level investigative fuel analysis. Reports from testing agencies have identified certain commonalities between these fuels indicating they contain chemical contaminants from non-petroleum sources. The most commonly reported findings include phenols, fatty acids, and markers typically associated with Tall Oil. 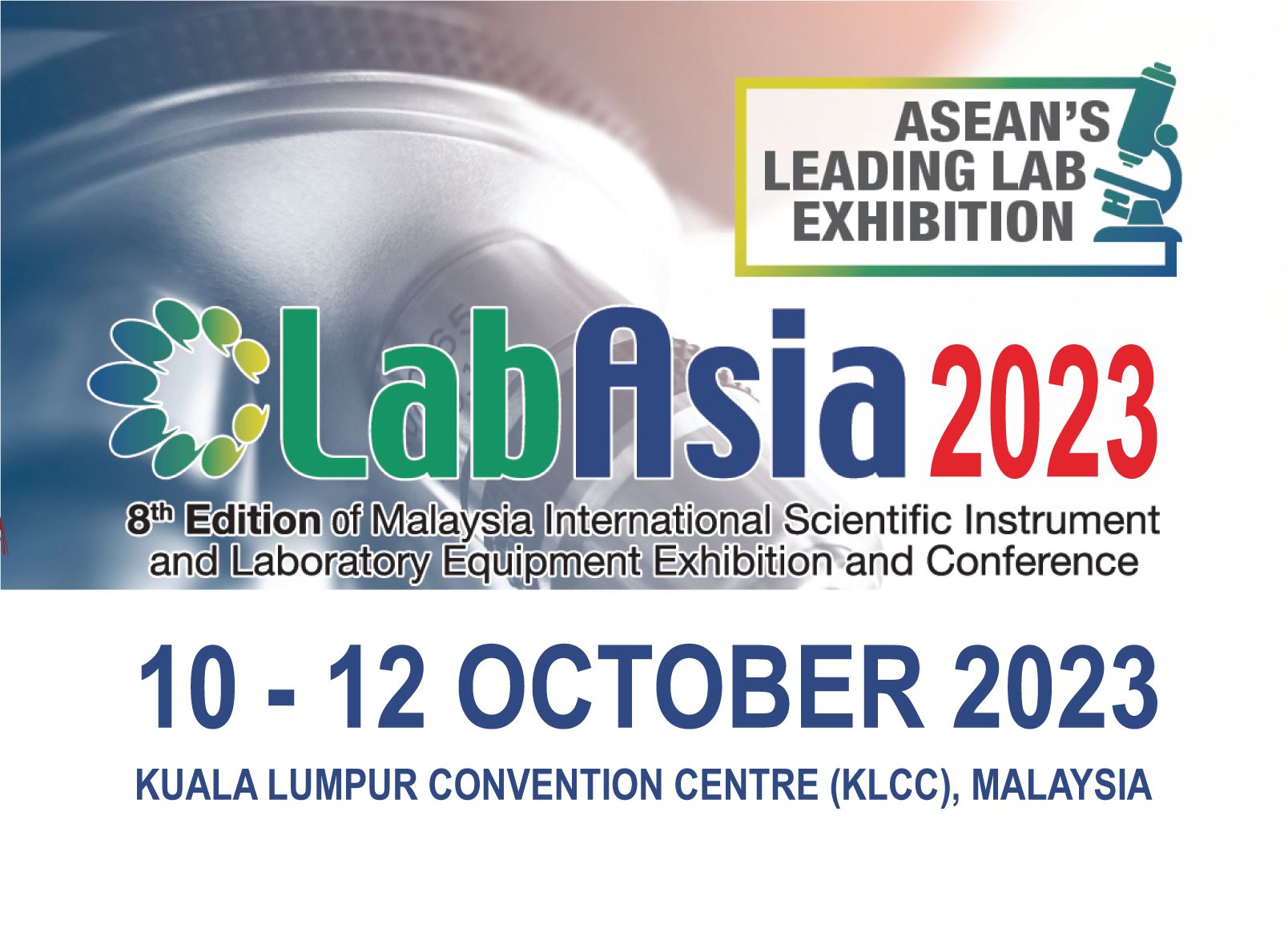