Could some VLSFO fuels be banned?

Debate has risen lately that the new VLSFO used by ships contained high levels of aromatic compounds, causing a surge in black carbon emissions. As a result, some organizations are already advocating for the ban of these types of fuels in the Arctic region. In its latest weekly report, shipbroker Gibson said that ‘the run up to the implementation of the new IMO rules on marine fuels from 1st January 2020 had owners and charterers analysing the various fuelling options.

From late-November there were some delays in receiving the correct bunkers, but overall, considering the scale of what was to be done within the shipping world, the switch seems to have gone smoothly. As with all things that are new, there needs to be some time to bed in and to acclimatise to new rules and regulations. But overall, bunker suppliers have been able to supply on-spec fuels. However, the switch over seems to have brought with it a new and somewhat ominous complication, that of the potential for some blended low sulphur fuels to produce more black carbon than the fuels they replaced.

Black carbon emissions are a short-lived pollutant that absorbs sunlight and traps heat in the atmosphere. While it stays in the atmosphere for only a few days or weeks, its impact is that it traps 3200-times more heat in the atmosphere than carbon dioxide, measured over a 20-year period. When black carbon settles in the Arctic, it reduces the reflectiveness of the snow and ice and generates heat, which accelerates melting. This makes the Arctic – which according to reports is already warming twice as fast as the rest of the world- particularly sensitive to these emissions”.

According to Gibson, “black carbon is material produced and emitted as a solid particulate matter from the incomplete combustion of carbon-based fuels. HFO typically contains approximately 60% aromatics, which contain a higher proportion of carbon than other hydrocarbon types and they have a tendency to smoke when burnt. The recent media interest in the performance of the new VLSFO fuels has pointed out that these fuels are responsible for increased levels of black carbon pollution due to their higher aromatic content. However, whilst it is possible that certain VLSFOs may have elevated aromatic content, it is expected that for VLSFO fuels produced by blending, these will have lower aromatic content than a typical HFO due to the major blended component (distillate) having typically half the aromatic content. Therefore, it is difficult to reason that all VLSFOs, especially those produced from various blends, produce more black carbon due to their aromatic content”.

“However, there is also the added complication that emissions of black carbon are also related to the engine type and its operating load. Slow speed two-stroke engines, used in larger oceangoing vessels are considered to have lower black carbon emission factors than higher speed four stroke engines. For larger engines, increasing engine load reduces black carbon emissions, whereas for smaller engines the reverse is true. Vessels that have scrubbers installed provide an approximate 30% reduction in black carbon emissions. A study conducted by Finland and Germany and submitted to the IMO found the new VLSFO used by ships contained high levels of aromatic compounds, causing a surge in black carbon emissions. The group have submitted a new proposal to the sub-committee on pollution and prevention response that will meet in late-February in London. They are demanding a prohibition of VLSFO blends that lead to increases in black carbon emissions. They want the IMO to encourage relevant stakeholders to observe a voluntary prohibition on the use of any marine fuel whose aromatic content is likely to lead to black carbon emissions greater than those commonly associated with distillate fuels until a ban comes into effect. The move to lower emission fuels is considered a positive direction within the shipping sector. However, there still seems to be much to be learned with how these fuels are produced and their potential impact on the environment”, Gibson concluded. 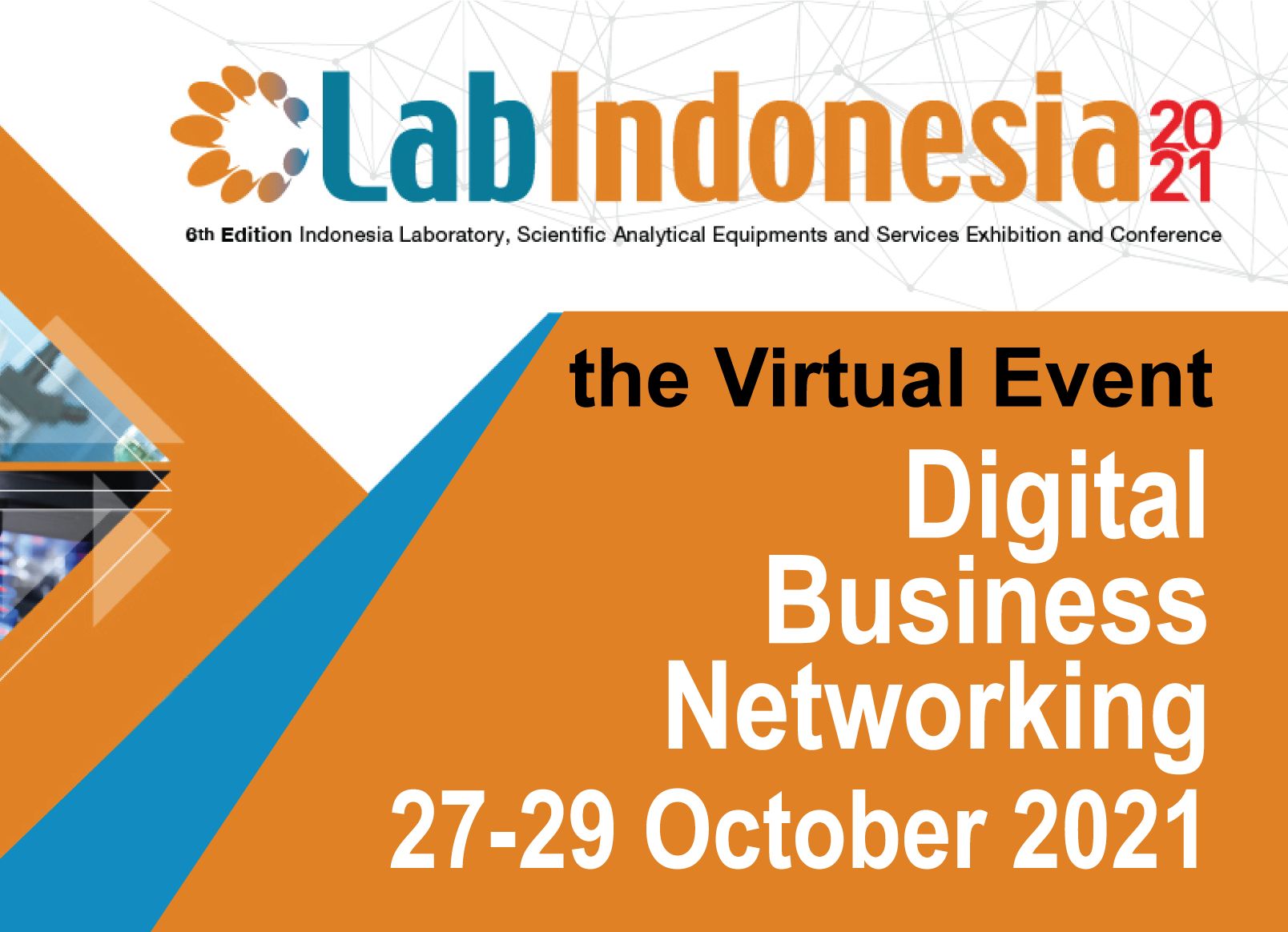 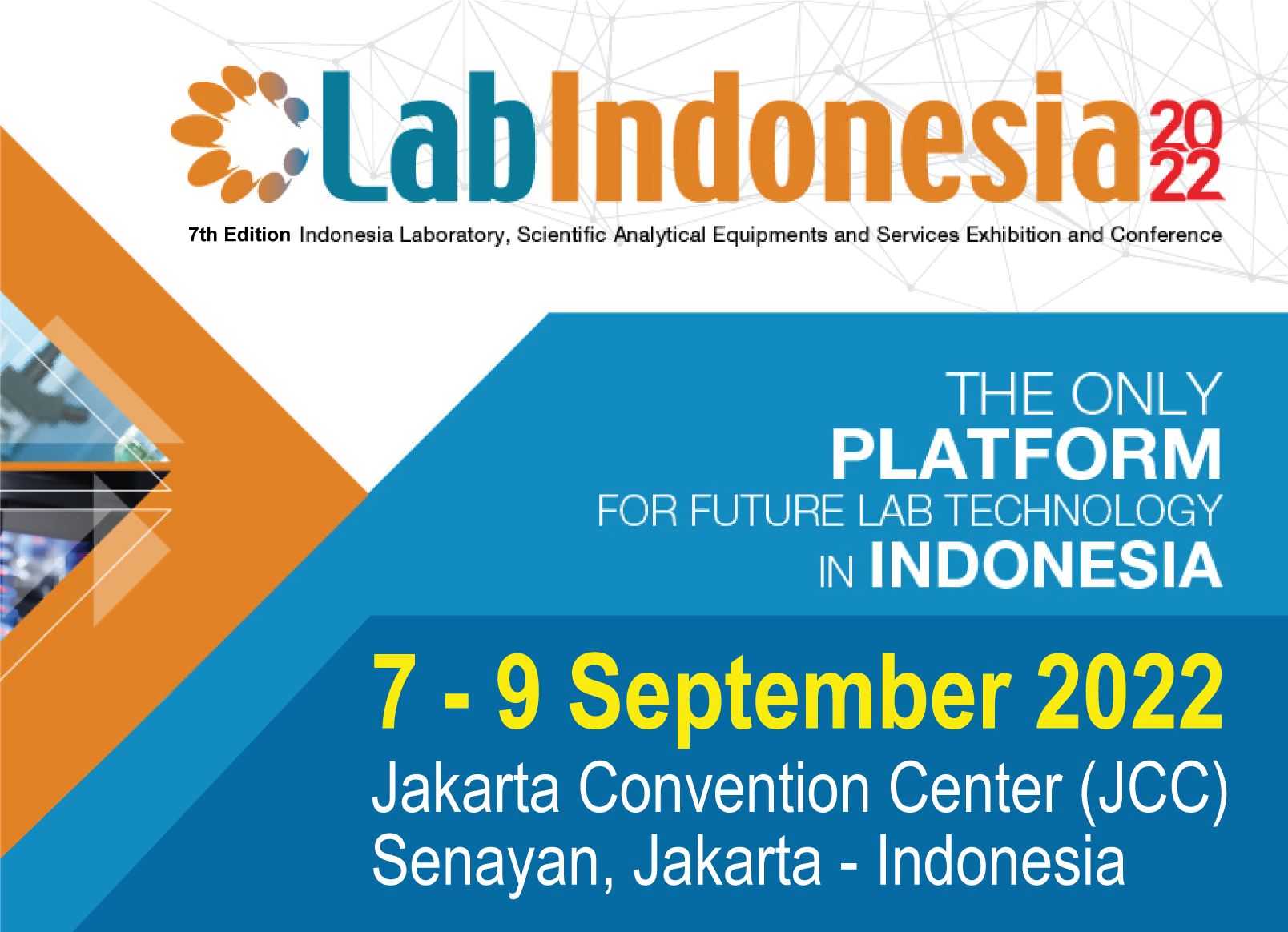